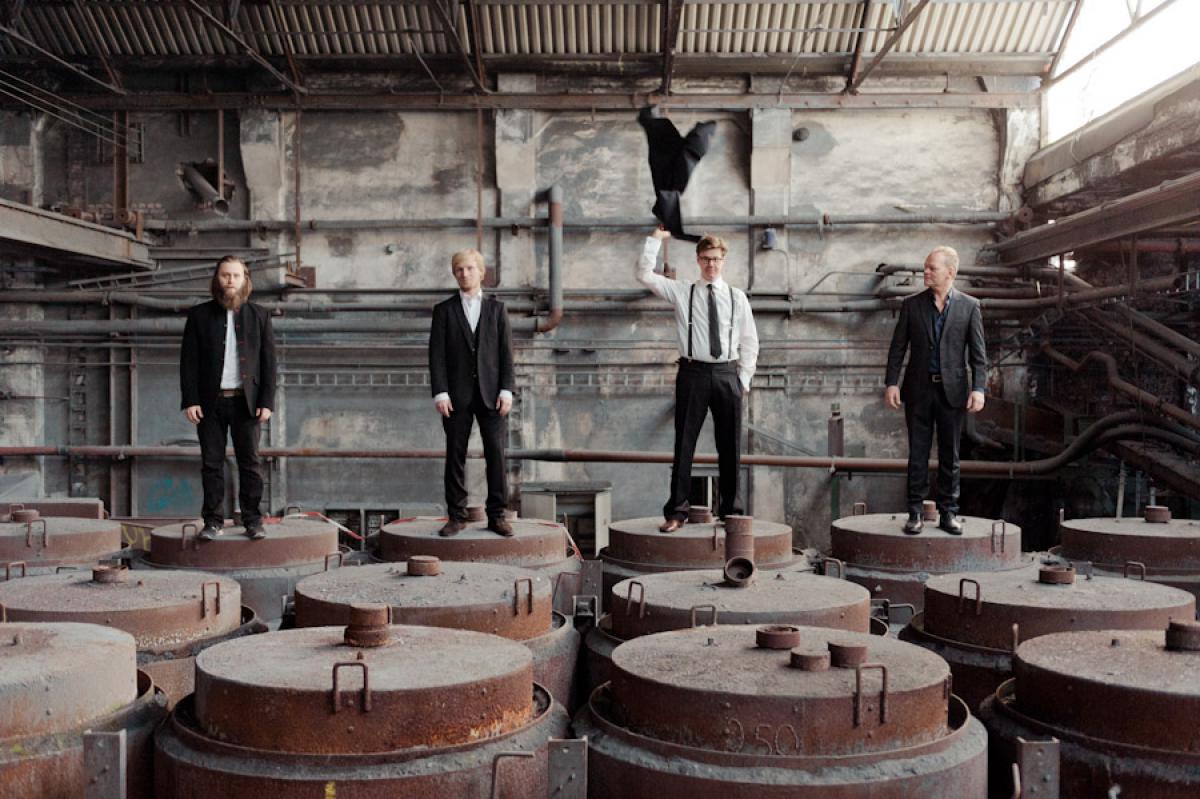 It takes a long time to gain acceptance for new idioms that are built on the sounds of previous generations. Some Norwegian musicians have been in the forefront of these developments, also internationally, and have created new approaches to improvisation: jazz where melody, harmony, improvisation, rhythm, and structure are based on other roots and other traditions than those of North America. My dream of recording an acoustic jazzalbum had matured through performing, composing, and releasing CDs since 1988. And for a long time, maybe even since I began my career as a freelance-musician I had been inspired by a dream of recording an acoustic album with a jazz quartet. I wanted to create something authentic in a different format, and collaborate with younger musicians. I had discovered and worked with improvisation and compositions based on Norwegian sources. It was possible, even liberating, and opened up a whole new world of possibilities for me. I felt the time was ripe in 2008 when I recorded the first album "Norskjazz no" with this quartet.

My main goal or force is still, to hear for myself whether the music that I have created through my exploration of Norwegian folk music can function in the format that is, perhaps, the one most closely associated with jazz from a historical perspective: the quartet.

Journalist Terje Mosnes has said that he defines Norwegian jazz as the music that is being played by Norwegian jazz musicians at any giventime – with their multitude of distinctive voices. I have always considered myself to be a jazz musician in the sense that I can improvise. I have never felt that it was important to put a label on my music. Is it Jazz? Who cares. It´s music. Pure music as only this quartet of Norwegian born musicians can express and perform it. Now, close to 2017, releasing the third studio-album Nordic Balm with this quartet, I know I have reached some goals, and new ones still appears - Thank you Andreas, Sigurd and Jonas. Thank you all listeners still listening.